SandClan is composed of a desert and very little patches of greenery.

All clans dislike SandClan cats' cruel and strict nature. If a SandClan cat was caught to be breaking the Warrior Code or even hate the clan inside their heart, they would be executed publicly by the leader in the higharch, regardless of age or rank.

They are known for stealing things from other clans and killing for no reason at all.

Green-leaf is more intense and hot compared to other clans, which was the reason why it was renamed to Scorch-leaf. It never snowed. 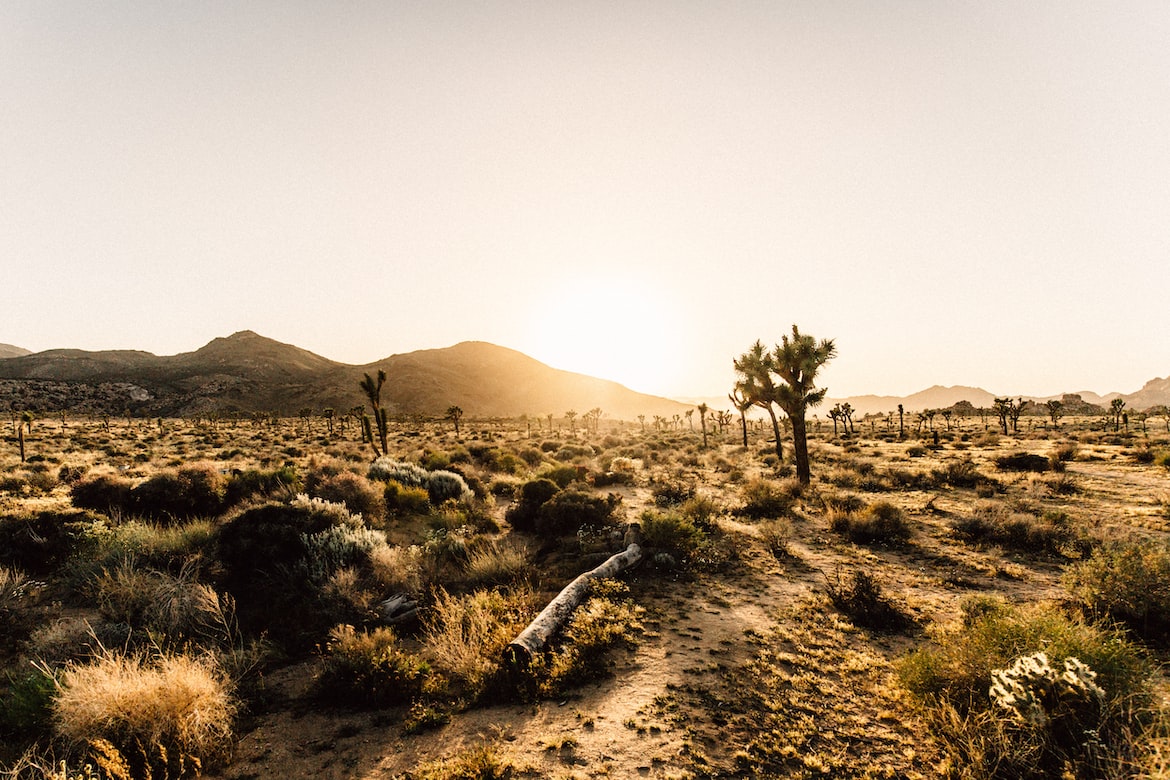 The Hunting Grounds - Some prey are attracted to the limited vegetation. Apprentices may not go here without being accompanied by their mentor or another warrior. 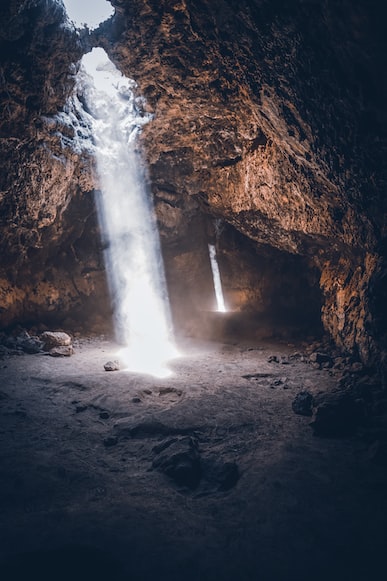 Camp - Camp is located inside a rock formation. The caves inside the formation are turned into dens, with the leader's den being the largest. This also provides them shade from the intense heat. Not much prey and predators are found, making this a safe place for young cats and elders. 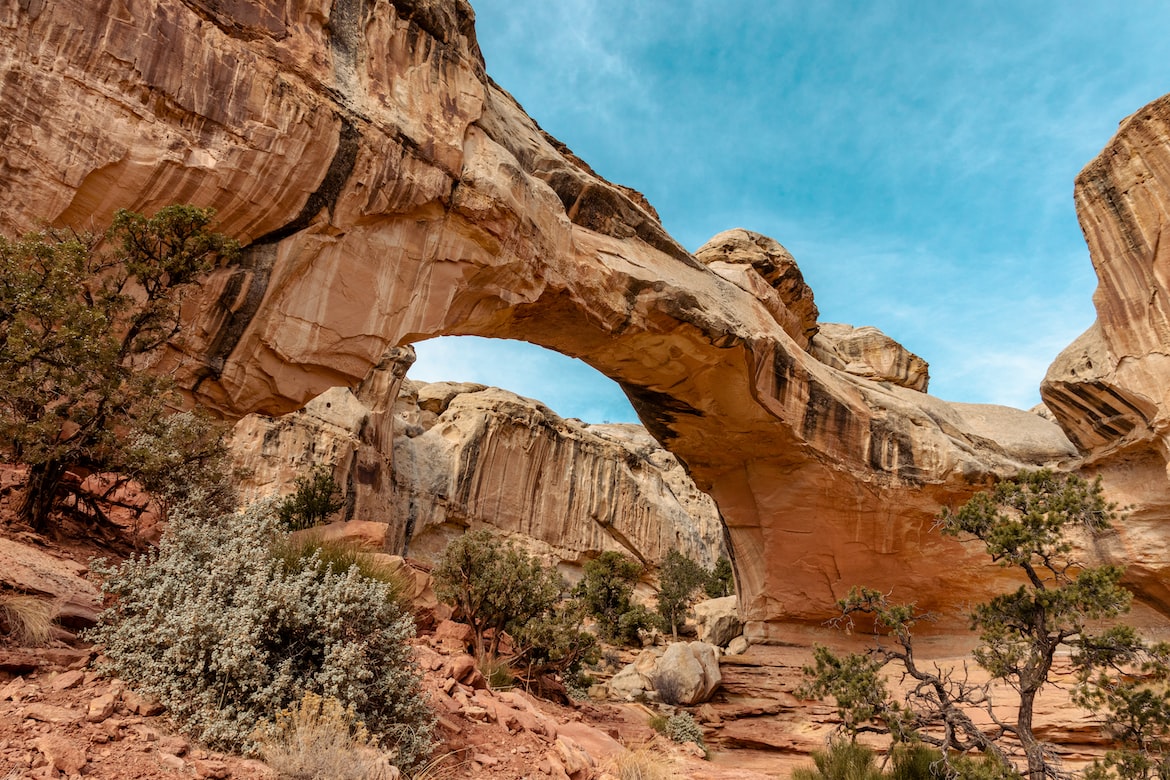 Clan Meeting Area - The Clan Meeting Area, also known as the higharch, is a place where the all the SandClan cats old enough to catch their own prey gather around. The leader stands on the top of the arch. It is used for apprentice/warrior ceremonies, the execution of disloyal cats and more. 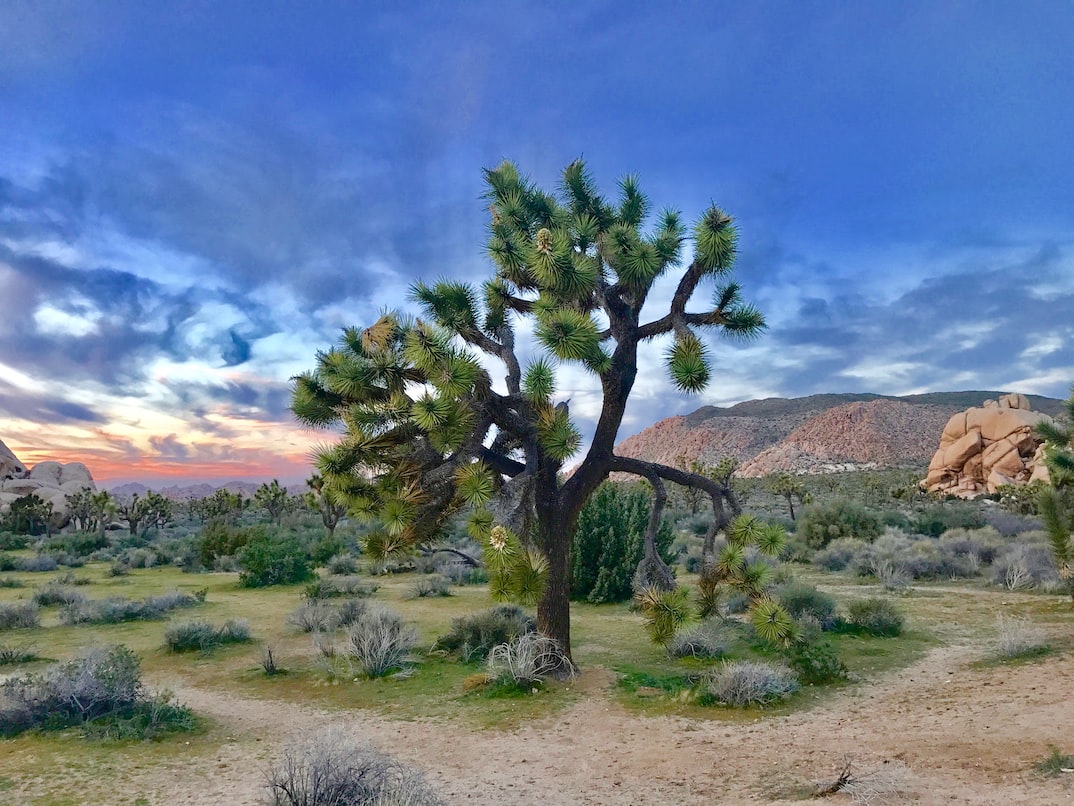 Herbal Grounds - One of the only patches of large greenery on SandClan. after the hunting grounds and higharch, this is used by the Clan's med cat. 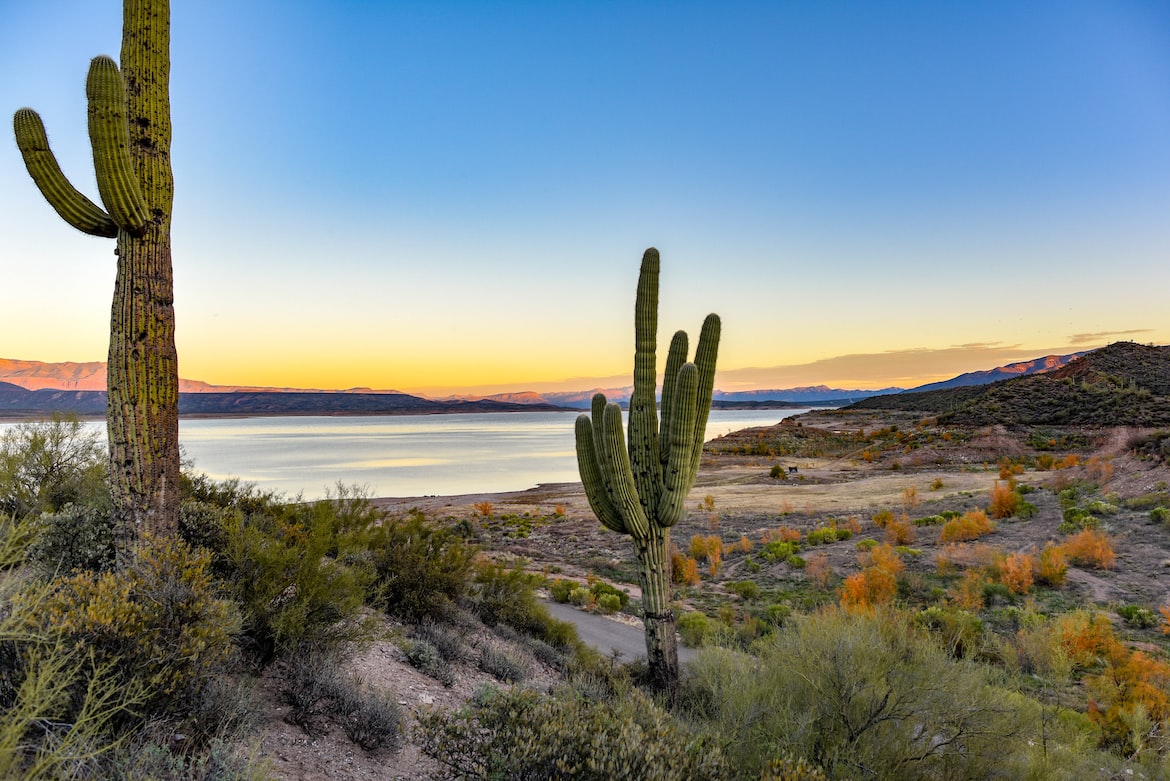 Clan Borders - SandClan shares borders with a very long and wide river, which will go upwards towards a small fishing village, BriarClan and TaigaClan. This area is very dangerous, as rogues trespass here, however they're rare because of the intense border patrols, who will kill any trespasser they see, the real danger is falling into the very deep river and drowning.
Apprentices may not go here without being accompanied by their mentor or another warrior.

Blazingsun was hunting in the hunting grounds.

She was feeling bored.

Heartstar opened her mouth to taste the air. There were usually small mice hiding in this cluster of bushes at this time of night. They were somewhat harder to catch then other prey with the dark and the bush cover, but they were reliably found, and the hunting patrol had decided not to roam.
Yes, definitely here.

Heartstar flicked her tail in a signal to Blazingsun: "caught a scent".

Blazingsun gave another tail flick. "where?"

She was a bit busy day-dreaming about Heartstar's assassination.
Blazingsun had always hated this cat. She had always wanted to be leader, and didn't have the patience to wait for Heartstar's natural death, old age. StarClan wasn't really a thing in SandClan, so there was no nine lives ceremony.

Heartstar looked around, swiveling hear ears. She heard, then saw, a mouse nibbling on a nut near the base of the bush.

She dropped into a hovering crouch, keeping her body from brushing along the sand, and gently crept forward as quiet as desert snow.

Heart star got as close as she could, until the glint of starlight bounced off her eye and startled the mouse which began escaping, but by then her outstretched paw was already beating it over the head, and it fell limply.

Heartstar straightened up, satisfied with her catch, and licked her paw.

"I brought you out here so we could discuss something," she meowed, "I want to take a patrol over the border to Briarclan so we can study the territory. I'm thinking it's about time to start making real moves against them."

"Alright, seems like a good idea to me." Blazingsun said.
"Besides, patrol isn't really that active right now, so we're safe." she said, leaving.
(continue RP in the BriarClan file?)

"Well, not right now. I want your opinion on deciding which cats to take," meowed Heartstar, "Besides, this is still a hunting patrol. We should take more back."

Heartstar brushed sand over the mouse.

(We can skip over the hunting stuff and focus on the conversation if you like.)

(Sure)
"Well, I think we should take my apprentice, Flamepaw." "She is very good at stealth and fighting." Blazingsun said.

"Flamepaw's a little young, don't you think?" she meowed, "Maybe it would be easier to sneak around if it were just us. The important thing is for us to understand the terrain, and maybe try and figure out how we can fight on their territory."

"Alright, seems like a good idea to me." "The medicine cat has also made some new poison(SandClan med-cats poison cats), so we should poison their prey pile or any border patrollers, if we can find them." "Make some real damage in the clan." Blazingsun purred back.

Although, she wanted to take Flamepaw, even if she's too 'young', as Heartstar claims.

"We'll see if we can find an opportunity," said Heartstar noncommitally, "Let's pick up the prey and go back."

Heartstar dug up the two mice she had caught, as well as the desert shrew. "Prey's plentiful this rain-sky. We should make the most of it."

(Rain-sky is cat for wet season in the desert a word that might not be canon, depending on whether you agree it works. A desert doesn't really have 4 seasons, but it generally has a dry season and a wet season... I think.)

(The dry season's called Scorch-leaf, also nice suggestions, I think it should work out)
"Alright." said Blazingsun, digging and picking up the very small mouse she caught.

"Guess this is the perfect opportunity to kill this goon off, now I just need a believable excuse, like she was killed by BriarClan border patrol, so the cats of this clan don't hate me." she thought.

Heartstar returned to camp with the patrol and dropped her prey on the fresh kill pile.

"It's going to be a long walk from here to BriarClan(about 2 hours), so we can come back tomorrow at sun-high." she said.

"Yes, that's what I was thinking too."

(BTW, who's the better fighter? Heartstar or Blazingsun? My money's on Heartstar, considering she's leader, and Sandclan respects strength.)

"Hold on, I'm gonna go to the medicine cat den to get the poison." Blazingsun said, walking away.

((But I just got this one

... We'll see how it works out. I want Heartstar to not die in the end though.))

"Alright, I'm going to let the clan know. We should be very careful though, with both Leader and Deputy in the same danger."

((Alright, there's also a chance of Blazingsun not killing Heartstar, as her assassination plan is still pretty rough ig))

Blazingsun nodded, and went to the medicine cat den to get the poison.

It was generally too long for me to figure out how to write currently.