TaigaClan is composed of a coniferous forest consisting mostly of pines, spruces, and larches.

Leaf-bare comes faster to TaigaClan and is more intense compared to other clans, but despite this, they are the most successful clan out of all the four clans, in terms of prey, heath and many more. 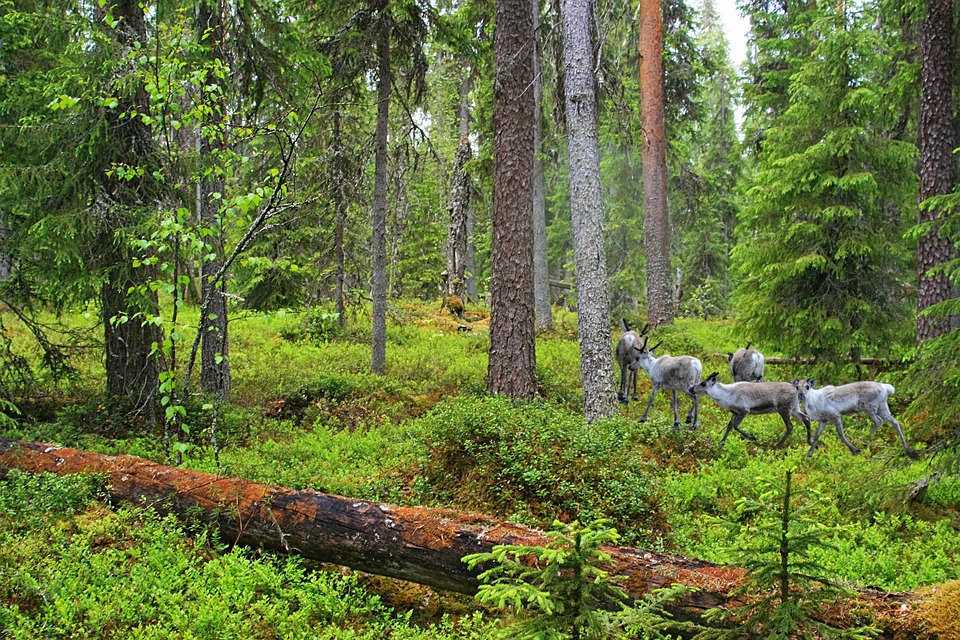 The Hunting Grounds - Plenty and varieties of prey are found here, including, squirrels, rabbits, mice, voles and occasionally, some deer. You have to be careful however, as there are some predators that are after the prey and possibly, you. They include badgers, foxes, snakes, bulls and occasionally, wolves. Apprentices may not go here without being accompanied by their mentor or another warrior. 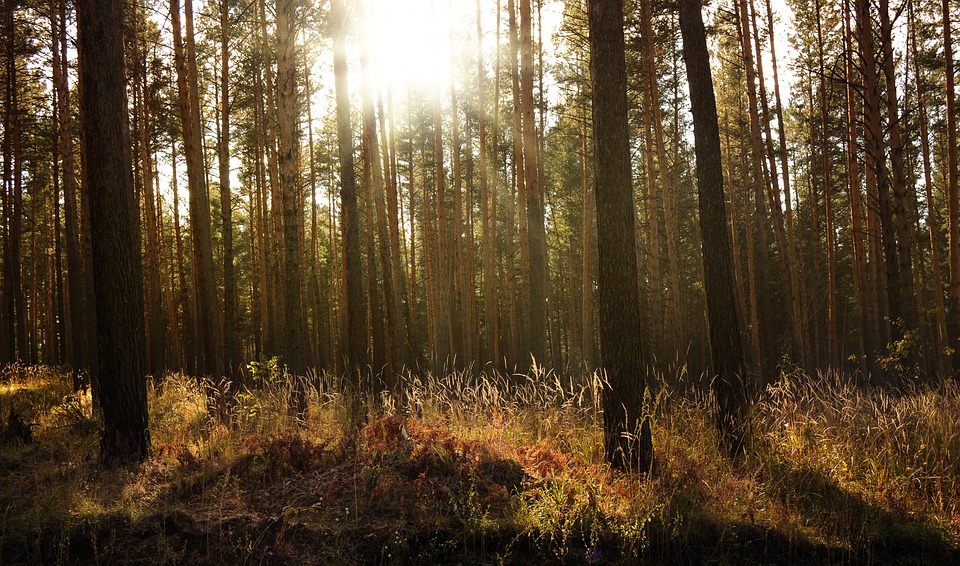 Camp - Camp is located inside a forest. Dens are made out of dirt and large branches of the trees above. Not much prey and predators are found, making this a safe place for young cats and elders. 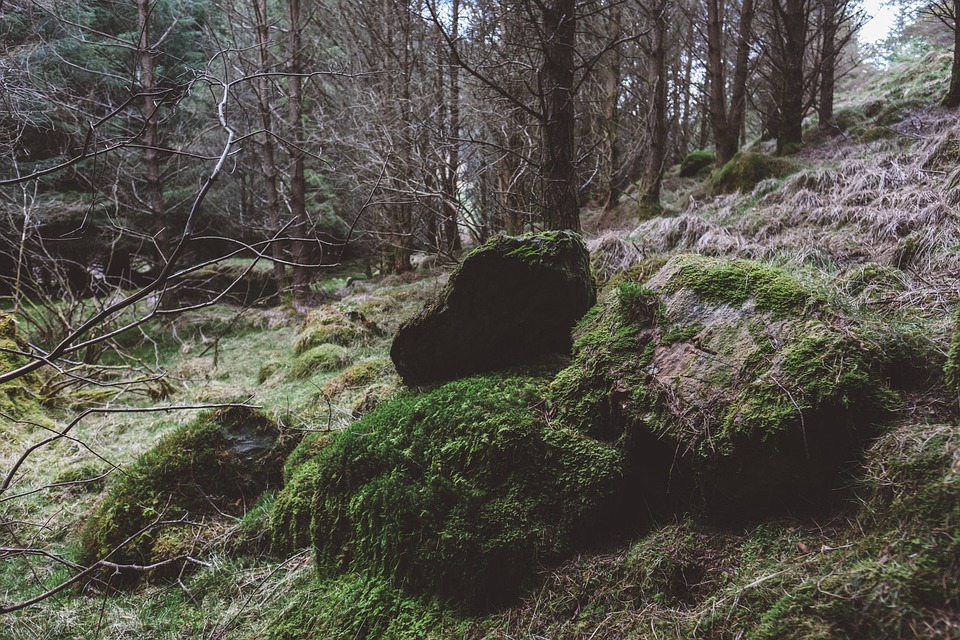 Clan Meeting Area - The Clan Meeting Area, also known as the highrock, is a place where the all the TaigaClan cats old enough to catch their own prey gather around. The leader stands on the rock. It is used for apprentice/warrior ceremonies and a lot more. Its location is in the heart of the forest in camp. 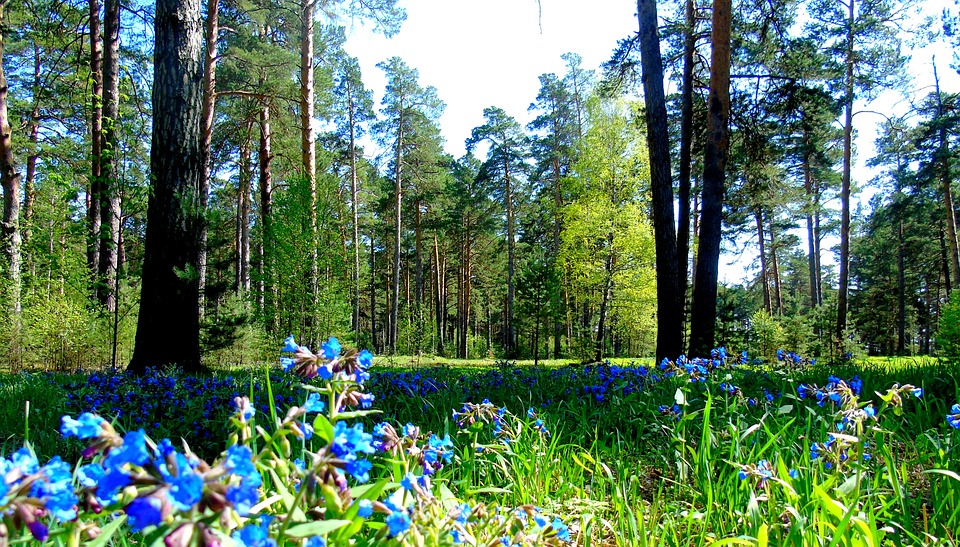 Herbal Grounds - Less prey and predators are found, but this area is plentiful in herbs, making it a heaven for the clan's med cat. It is located in the heart of the forest. The med cat's den is located in here. 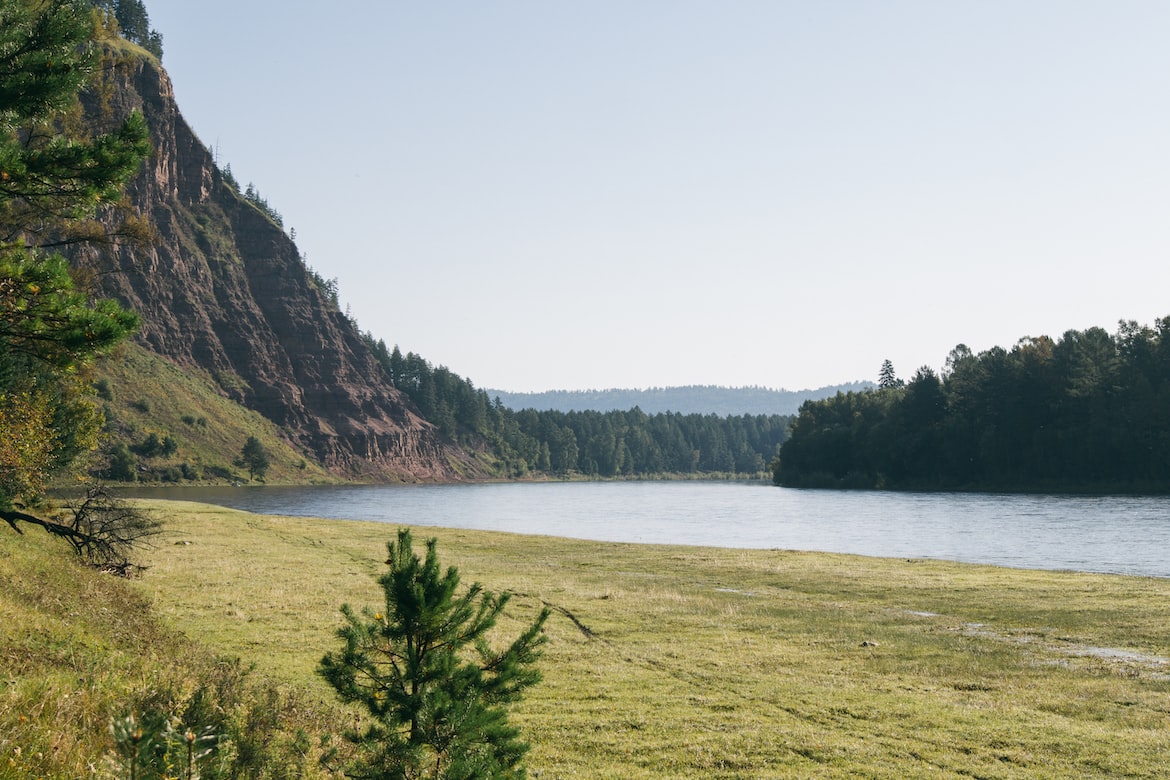 Clan Borders - TaigaClan shares borders with a very long and wide river, which will go further downwards to BriarClan, a fishing village and further downwards to SandClan. This area is very dangerous, as rogues trespass here. It gets further dangerous in leaf-bare, as the river freezes and becomes thick ice, making it easier for rogues to walk across. Apprentices may not go here without being accompanied by their mentor or another warrior.